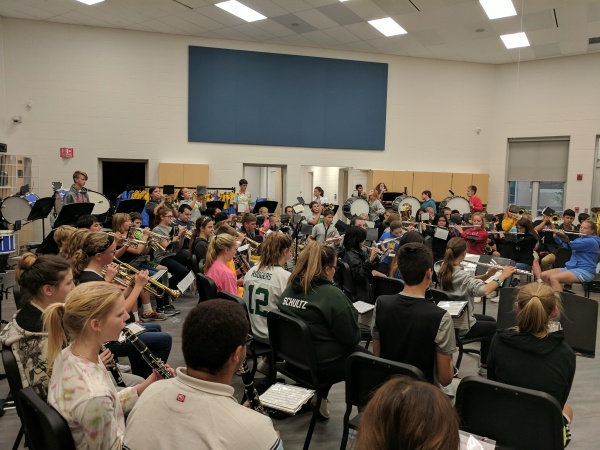 Our Ranger band members are currently focusing on preparing for the Band-O-Rama Concert that will be held on February 27th. Mrs. Petteys explained that, “This concert is our only concert that consists of all Northwood bands in one spot at one time!” Band members and the audience will have the chance to see the progression of the bands, starting with beginning band all the way up to the high school band. Mrs. Petteys added, “This is great for beginners to see where they will be in the years to come, and great for the high school students to reflect on how far they’ve come!” Additionally, the NHS Jazz Band will also take the stage at this concert!

Currently, band students have been working on a variety of different styles of music. Students have been playing marches, jazz music, along with movie and video game music! Mrs. Petteys stated that fifth grade band (beginning band) is now beyond the point of just putting their instruments together and holding out one note for a long time. They can now play quarter notes and eighth notes while playing independently from each other. This gives them the ability to start playing more recognizable music!

When asked what students are enjoying the most, Mrs. Petteys said, “I think they are enjoying the selections of music because they are recognizable tunes and they range in a  variety of styles of music. It’s fun being able to start rehearsal by playing a slow lyrical piece with a rich, full sound (“Simply Gifts”) and then switch 10 minutes later to a piece of music that makes you want to dance in your seat (Disney’s “You’ve Got a Friend in Me”).”

It surely is an exciting time for Northwood Bands! Be sure to look out for pictures of our high school band members who traveled to Cleveland yesterday evening for an opportunity to perform before the Cleveland Cavs game! 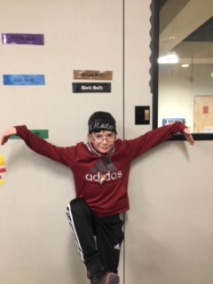 Third grade students are currently focusing on two of the basic operations used in math, multiplication and division! During this unit, students have participated in a variety of learning activities, including multiplication and division mastery of facts, songs, pictures, and arrays. Mrs. Turner explained that students have enjoyed participating in the multiplication mastery timed tests and also love the skip counting songs! She further explained that students practice together daily and then take a test at each level until they reach a “black belt” level. Students receive stickers and beads as they master the levels. Students continue to practice facts and are rewarded with their black belts as they achieve their math goals! Mrs. Turner concluded, “Third Grade Math Rocks!”

Congratulations to our Coming Home Court! 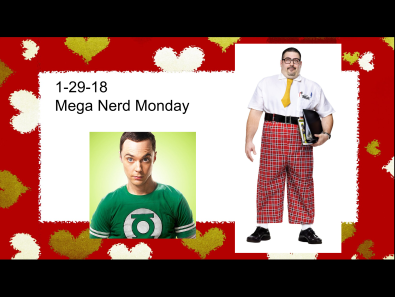 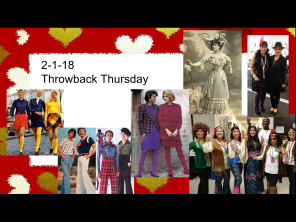 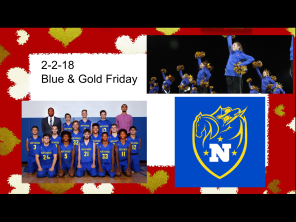 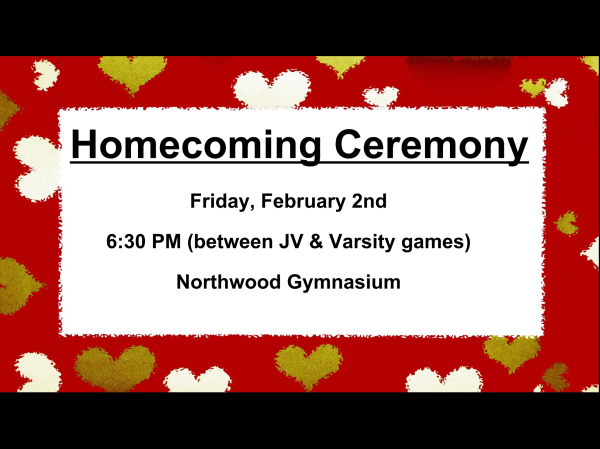 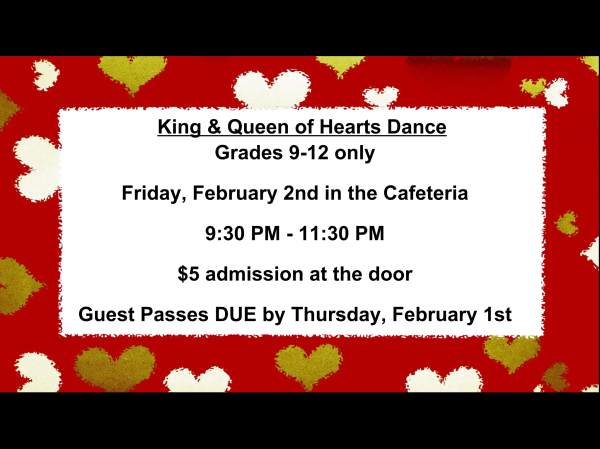 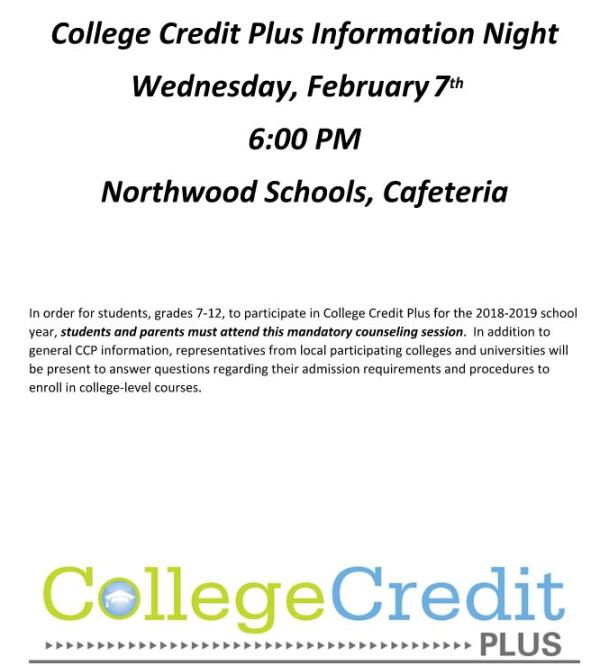 Alumnus of the Year Nominations!

Northwood High School is seeking nominations for its Annual “Alumnus of the Year” award.  Nominees must have graduated from Northwood High School in or prior to spring of 2017, and the recipient will be recognized at the Academic Awards Banquet in May. Letters of nomination should include the nominee’s name, current address, year of graduation, and a description of his/her accomplishments since graduation.  These can include, but are not limited to, post-high school education, honors or awards received, employment history, and any other relevant information to support the nomination.  Deadline for applications is Friday, February 23rd.   Letters of nomination must include the name and address of the person making the nomination and should be sent to: